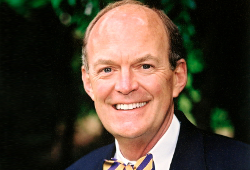 I arrived on campus in September 1967 as a naïve 17 year old with aspirations to go into science. Then an Intro Econ course by Tom Wenzlau and an Intro Government course by Mojmir Povolny, opened my eyes to other possibilities, as did two terms of Freshman Studies in which we read Plato's Republic, E.M. Forester's Passage to India, Anthony Lewis's Gideon's Trumpet, and Aldo Leopold's A Sand County Almanac. These seminal experiences (combined with the non-trivial challenges of mastering the infamous Brackenridge/Cook Chem/Phys course sequence!) steered me toward the humanities and social sciences. And then spending the summer and fall as one of the 'guinea pigs' in the first London Center in 1970 where we spent considerable course (and pub) time with Minoo Adenwalla, Bert Goldgar, and Jules LaRocque, cemented my lifelong interest in the humanities and social sciences.

Forty-two years later, I found myself working with physicians and medical researchers as a fundraising consultant, helping translate their work for a lay audience. I guess I've come full circle — from science to the humanities and back to science — thanks to all that Lawrence did to introduce me the world of ideas and to teach me how to problem-solve and communicate effectively. My way of saying 'thanks' is to provide annual support through the Founders Club, and my wife, Judy, and I have arranged for a major portion of our estate to be left to endow a named professorship in the Government Department. 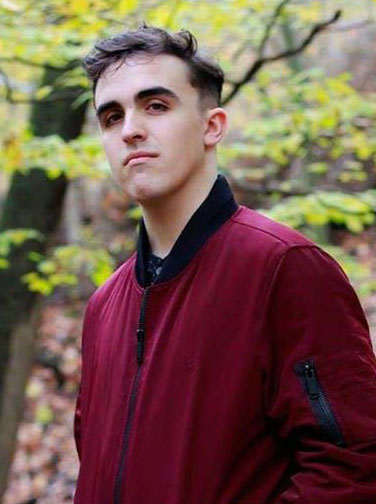